ISTP Intelligence: How ISTPs Are Smart 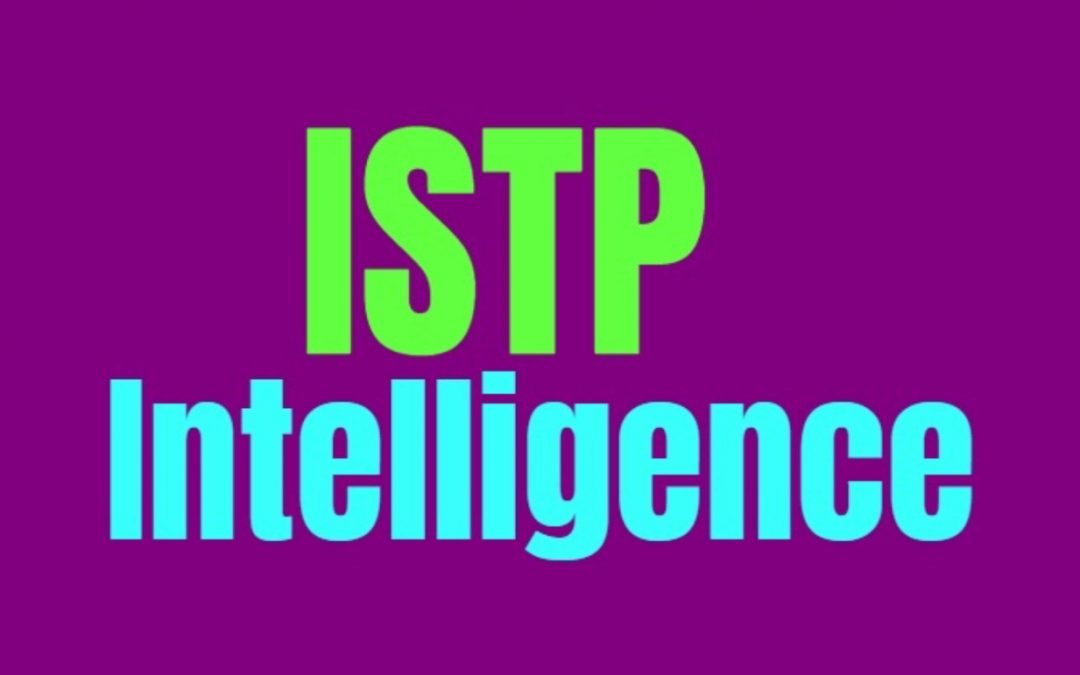 ISTP Intelligence: How ISTPs Are Smart

ISTPs are a combination of physical and logical, wanting to focus on the world around them but also valuing information and their own inner minds. This can cause people to be confused with what types of intelligence the ISTP is often drawn to, since they have a unique combination of qualities. Being someone who is both physical and intellectual doesn’t really fit into what others expect, but it is certainly part of how the ISTP functions. They care about learning and being accurate in their information, and value a sense of rationality. While this isn’t necessarily something they make obvious, that is because ISTP can be very private people who don’t feel the need to constantly express themselves outwardly. They often save these details for people they are closer to and trust the most.

ISTPs are incredible when it comes to problem solving and seeing ways to logically fix things. They can find new and creative ways to ensure that the problem is fixed, but they also connect it with what they see in front of them. Being that they are also physically present people, they are often great at working with their hands. ISTPs know how to see the problem and visualize the best solution for what they are dealing with. Being someone who has an active inner mind but is also very aware of their surroundings and present in the moment, makes for an amazing combination when it comes to solving problems. ISTPs are often seen working with things that require problem solving skills, this is why people expect them in jobs like carpentry, mechanics, or working as architects. They are good at seeing the way things should be and finding a way to solve problems when the situation doesn’t always go as expected. ISTPs are also great at keeping their cool when a problem does arise, knowing how to logically assess the situation instead of allowing themselves to panic over it.

ISTPs actually enjoy problem solving, as it helps them use their minds in different ways. ISTPs actually value accuracy and precision when it comes to getting things done, and don’t like to deviate. They care about what they are working on and want to be able to be as precise as possible when they are trying to solve a problem. While they might be more laid back people, this doesn’t mean they lack a sense of passion when something excites them. When the ISTP really enjoys what they are doing then they become even more invested in ensuring that they can accurately problem solve and find ways to make sure things run smoothly. ISTPs do like to find faster ways to get things done, wanting to uncover a more unique and efficient way to solve the problem. They actually enjoy when something is a bit of a challenge and take it on like they are solving some type of puzzle in front of them. Without things like this they can become bored and find themselves lacking interest in what they are doing.

ISTPs are highly practical people, even though they also have a creative side. They can see the most practical way to get things done, not wanting to be someone who wastes time on more emotional choices. They might not be the most emotional people, but they know how to get things done in order to help the people around them. When the ISTP cares for someone they are much more likely to assist with their practical needs, showing support in their own ways. They are good at recognizing what the most practical path is, where others can easily struggle with this. ISTPs often possess a lot of common sense about things, naturally knowing how to get certain tasks done and do them with a sense of efficiency. This is certainly something which helps them in life, and gives the ISTP an outward intelligence which people can recognize.

ISTPs are also very physical people, and are connected to living in the present moment. While to some people this might not seem like a type of intelligence, it most certainly is. ISTPs are capable of noticing changes in their environment, and this makes them much more perceptive when something is different. Noticing when their surroundings have changed in the slightest of ways, helps the ISTP recognize when something needs to be fixed or adjusted. They are aware when something isn’t going to go as they hoped, since they can see the little physical differences where others might not be quite as observant. Being someone who is actually able to pick up on changes in their environment and physical surroundings, helps the ISTP when it comes to predicting certain things and finding ways to adjust to this. They are adaptable people because they are actually aware of themselves and what is going on around them, and are able to adjust to changes. This also helps the ISTP to connect with people more, noticing when someone isn’t feeling well based on certain physical changes. They might not be great at showing a sense of emotional support, but they can try to find ways to solve their problems and help when they truly care for someone.