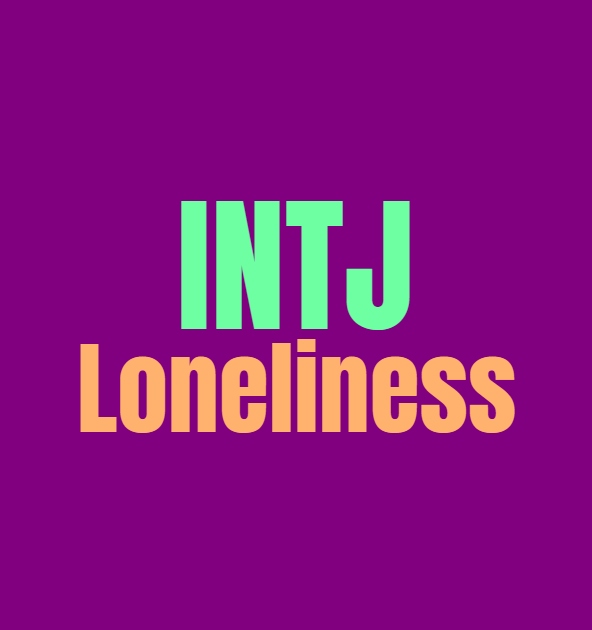 While INTJs are often viewed as cold people who only care about efficiency, this definitely is not true of who they are inside. INTJs might appear like they don’t need anyone to be happy, but this is simply the outside image which can actually cause them to feel even lonelier. INTJs experience loneliness just like anyone else, possibly even more so because of their sometimes hard outer shell. While INTJs might handle being alone very well, that does not mean they want to be lonely people. They actually care about making lasting connections and want to find people they can make a true commitment to.

They Need a Lot of Alone Time

INTJs not only require alone time but they thrive on it, which means they can distance themselves from interaction for long periods of time. They don’t need to constantly communicate with others and find it easy to really alienate themselves. They are good at finding comfort in their own space and actually prefer to be alone most of the time. This doesn’t mean INTJs want to be lonely and don’t want to have close relationships, they just don’t require them to be face to face on a constant basis. INTJs can alienate themselves from most people, since they don’t want to constantly explain this need for alone time. This can be a struggle for them, since INTJs really need people who can appreciate their need for space and time to themselves. They don’t do this to offend people, but sometimes it can become exhausting having to explain this need to those around them. INTJs might spend days without ever communicating with anyone, and this can certainly be a challenge when it comes to their closest connections. INTJs don’t want to be lonely, they just want to be left alone. While this can seem like a contradiction, it is completely valid for the introverted and logical INTJ.

They Aren’t What They Seem

INTJs often appear to be cold and disconnected on the outside, but this is not at all who they are. They actually do want to find people they can build a valuable connection with, and for the INTJ those close relationships means so much. They believe in loyalty and will do so much for the people they love, it just isn’t easy to really build on those bonds for the INTJ. It can be hard to connect with people when everyone has this misconception about who they are, simply because of what they see on the surface. For the INTJ to really connect they certainly need to let down some of their walls, but this isn’t an easy step for them. They need to be sure they can trust people, and that can take time. INTJs definitely aren’t the cold people they seem to be, and so sometimes this can attract the wrong people and leave them feeling misunderstood rather easily. This feeling of not being understood or appreciated for who they are, is a major reason why the INTJ feels so lonely.

INTJs don’t like showing weakness, which is a major reason why they might find it difficult to avoid feeling lonely. They don’t always want to accept that they are experiencing these feelings, and might consider it to be a weakness. INTJs don’t want to admit these weaknesses to themselves or to others, and this can certainly alienate them even more. They want to be viewed as strong and capable, with or without other people by their side. This can create an inability to really open up, which can make it harder for the INTJ to rid themselves of this loneliness. The only way to connect is to open up, which is a challenge for the sometimes guarded INTJ personality.

Research is always a major tool for INTJs, probably what brings them to the internet for articles about loneliness (even though they won’t admit this to anyone). INTJs want to find ways of connecting with people, and are often aware that they aren’t the people they appear to be on the outside. For the INTJ to take that first step towards trying to understand those lonely feelings, that is certainly not something to scoff at. Realizing that they want to find ways of bridging that gap and quelling the loneliness, can help them to understand themselves even better. A major thing for the INTJ is learning to open up, even if they do this one step at a time. They don’t need to completely change who they are, they simply need to trust in their instincts when they meet someone who is worthy of their trust. When they find that person they need to stop second guessing their choice, and give them a chance to see beyond the image and into the complexities of who the INTJ is. Expressing their needs and differences can help them to feel more understood, and help them see that people aren’t going to see them as weak for simply being open about those feelings.