Is Meditation Better Than We Thought For Our Brain? Harvard Study Shows Why…

Harvard Study shows that the practice of mindfulness meditation proved to have some paradigm shifting results. 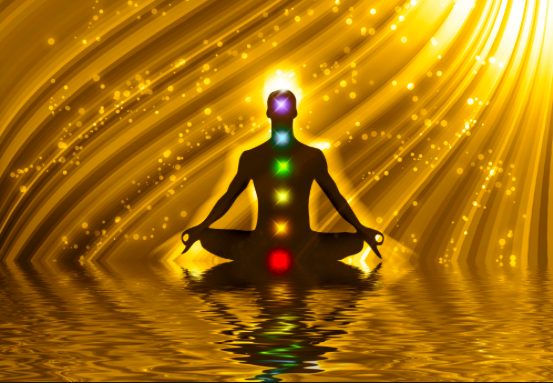 The study was done by a team of Harvard affiliated researchers at Massachusetts General Hospital.

This was the first study to document how meditation produced massive changes in the brain’s gray matter. There have been discussions around how meditation can improve cognition and have other healing effects, but no formal scientific study has properly linked the two.

Sue McGreevey states: “Previous studies from Lazar’s group and others found structural differences between the brains of experienced meditation practitioners and individuals with no history of meditation, observing thickening of the cerebral cortex in areas associated with attention and emotional integration. But those investigations could not document that those differences were actually produced by meditation.”

That all changed with this study. The study showed that participants did meditation practice an average of 27 minutes per day. They found this practice increased gray matter density in the part of the brain that is connected to compassion and self-awareness.

“Participant-reported reductions in stress also were correlated with decreased gray-matter density in the amygdala, which is known to play an important role in anxiety and stress. None of these changes were seen in the control group, indicating that they had not resulted merely from the passage of time.”

“It is fascinating to see the brain’s plasticity and that, by practicing meditation, we can play an active role in changing the brain and can increase our well-being and quality of life,” says Britta Hölzel, first author of the paper.

You can read more about the groundbreaking results on Harvard’s Website.