ENTJ Ghosting: How they Deal with Ghosting People and Being Ghosted 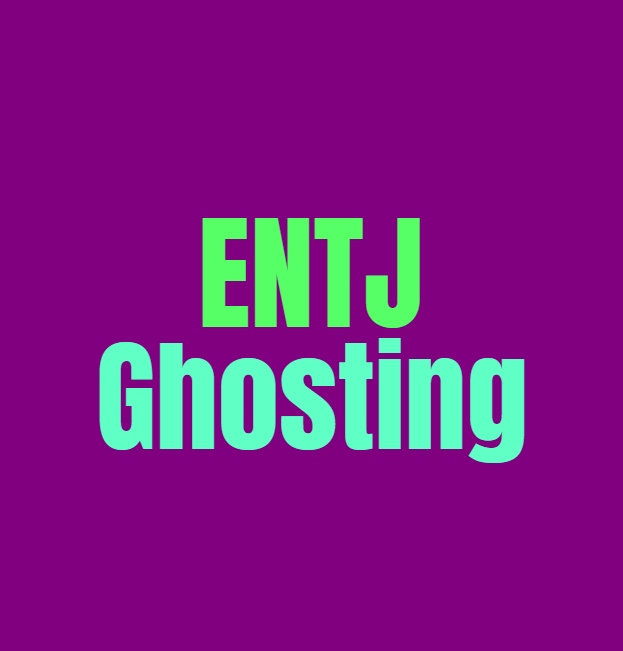 ENTJ Ghosting: How they Deal with Ghosting People and Being Ghosted

ENTJs are actually one of the types less likely to ghost people, since they prefer to be upfront and honest with them. When they decide to move on, they simply feel it is necessary to explain this and move on from the relationship. There can be instances where they do ghost someone, even if it is less likely for ENTJs to do so. For them it is more about looking at the situation logically and realizing when they have no other options in order to move on. They are logical and practical people who believe in always striving to be efficient. For the ENTJ being honest is important and so they try their best to strive for this honesty themselves.

There are instances when someone might believe the ENTJ is ghosting them when this actually is not the case. While they are extroverts, ENTJs do need some time to themselves, especially when they have allowed their emotions to build up for too long. They might have pushed themselves for too long and have tried to bury their feelings and this causes them to feel overwhelmed. ENTJs aren’t great at expressing their feelings, and so they might not realize why they need distance to clear their minds. They might tell someone they will speak to them soon and need time to work on some important business, and this can come as a shock to those people. It might seem like the ENTJ is ghosting them because they have not responded in a long time, when in reality they just need this time away. In this case the ENTJ really is being honest and is not ghosting that person, they just need time away to figure out what is going on and how to fix the problems in front of them. When they are overwhelmed and need space the ENTJ doesn’t always know how to be reassuring that they are telling the truth, they just expect people to accept this.

Sometimes the ENTJ can seem as if they are ghosting someone when in fact they have made it clear they need to move on. If they have continued to express that the relationship is over and this person continues to fight them on it, the ENTJ will come to the conclusion that they need to completely disconnect. This is not ghosting, this is simply the ENTJ needing to break ties completely. They don’t like dealing with the emotional drama and if someone won’t take their signals and clear expression that they are done, the ENTJ realizes it is time to completely cut them off. This is not the same as ghosting, since the ENTJ has already tried to move on and this person just refuses to accept that entirely. If this person is in denial and keeps begging, the ENTJ might feel the need to shut down and no longer explain themselves the next time they decide it is time to move on.

For the ENTJ ghosting is a last resort with people they realize will be overly emotional when they try to move on. If they can logically see that a person won’t be graceful with their need to move on, the ENTJ might feel like ghosting is necessary. Someone who is overly emotional and will simply become heartbroken by the ENTJs reasoning, might cause them to feel like ghosting is their only reasonable choice. ENTJs don’t like doing this and most prefer to be completely upfront about why they need to move on. The only times when ENTJs might reasonably ghost someone is when they never felt that close to the person to begin with. If it is only a surface friendship the ENTJ doesn’t see this as ghosting, since it seems pointless to have to explain why they aren’t going to remain in touch with someone they were never that close to. For the ENTJ it is sometimes better to make a clean getaway, but this is really only something they do as a last resort.

ENTJs prefer honesty and if someone ghosts them it can be very frustrating. They value people who can be upfront with them and express why they want to end things, and they can often handle this much better than being ghosted. They want people around them who are loyal and honest, and someone who ghosts definitely does not fit into this description. When this happens the ENTJ will do their best to move on, and they are unlikely to blame themselves for the loss of this person. The only thing the ENTJ might feel guilt about, is choosing to connect with someone who could ghost them in this way. They really care about being able to make bonds with people who are not flakey and who will stick around for the long haul. For the ENTJ honesty is truly important, they want people who will be straightforward no matter what. When someone ghosts the ENTJ no longer respects that person, and for them it is best to move on and not allow themselves to remain holding onto the negative emotions attached to this.