INTJ Ghosting: How they Deal with Ghosting People and Being Ghosted 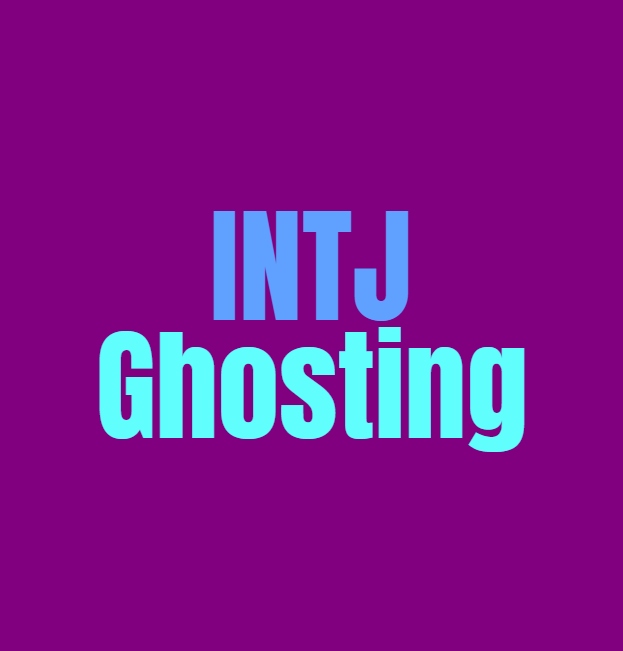 INTJ Ghosting: How they Deal with Ghosting People and Being Ghosted

A lot of INTJs don’t like the idea of ghosting someone, as it can feel dishonest. There are some instances where the INTJ might have a different moral view though, and in these cases it might seem like the most logical choice to make. This entirely depends on the circumstances and how they rationalize the situation, as INTJs value logic and reason. When it comes to making choices they want to know they are doing things based on logic rather than emotions. In some cases avoiding the interaction and just moving on seems like the best way to conserve energy and avoid high stress situations.

Most of the things INTJs do are with complete intention, but being that they are introverts, they do take a lot of time to themselves. Sometimes they need to distance themselves from people so that they can recharge. This might confuse some of their friends and loved ones, which can cause those people to think the INTJ is ghosting them or trying to get rid of them entirely. If they are patient enough to stick around through this, then they can hopefully learn that the INTJ just needs this type of space and time to themselves. It isn’t a personal attack and has nothing to do with the other person, they just require this time alone. Without time to recharge and be by themselves the INTJ becomes irritable and completely exhausted. They try their best to express that they need this space and time to themselves, but they don’t always have the time or energy to do so. For the INTJ independence is truly important, they need to have some sort of freedom without always having to answer to people. This doesn’t mean they are ghosting someone, they just need space and time alone to think things through and process everything inside of their minds.

INTJs make choices based on logic and so there are some instances when they can rationalize ghosting someone. If the relationship has no future or potential, the INTJ will feel the need to disconnect. In some instances a person who has not shown them a certain level of care or respect, won’t seem all that deserving of this in return. When they are trying to drop someone who they don’t feel cares all that much, the INTJ might feel like engaging is a waste of time and so ghosting might actually seem more appealing. INTJs don’t mind dealing with a disagreement, they just don’t feel like it is always necessary to expend the energy when nothing good can come out of it. If they other person involved seems disinterested, then the INTJ might consider it more like a mutual ghosting and prefer not to spend energy on someone who probably won’t be affected either way.

There are some situations where the INTJ might be making a big change, like moving away or their lives are going in a different direction. When this happens the INTJ can often logically see why simply disconnected is the best solution. Sometimes giving reasons can only seem more hurtful and they can see where some people might not understand. It just doesn’t always seem sensical to come up with reasoning, when the truth is the INTJ knows that the relationship or friendship clearly won’t work out. If they are moving away sometimes the best thing to do is cut ties quickly, giving more of a clean break and not having to deal with stringing someone along for no good reason. Sometimes it just makes the most sense of ghost someone, as dealing with the emotions can seem like it would just be more painful and stressful for everyone involved.

INTJs are most likely to ghost someone who is toxic and overly emotional. If a person has a way of blowing up whenever something doesn’t go their way, the INTJ won’t want to deal with this. A person who does not respect others and can’t seem to keep themselves under control, doesn’t seem like someone the INTJ should be wasting time and energy on. Instead of dealing with this person exploding on them or getting upset and trying to make them stick around, the INTJ might prefer to just disconnect completely. This is something which they decide to do with a very clear conscience, and INTJs rarely feel guilty in these situations. When someone behaves irrationally they don’t really feel like it is wise to try and give reasoning behind why they want to disconnect, and so ghosting is often the most logical and safest choice to make.

Of course ghosting is never a positive thing for anyone, but INTJs can often move on from this better than most people. They don’t go straight to internalizing and blaming themselves, and will often consider the logical reasoning behind it. They can see how someone might have needed to move on, or even notice how the relationship was not working out right. INTJs don’t always need to get that closure from someone else, since they are naturally very independent people. If someone they deeply cared for ghosts them it can certainly be heartbreaking, and INTJs will do their best to try and figure out what could have gone wrong. For the most part though, they simply try to move forward and heal from the pain of the situation.