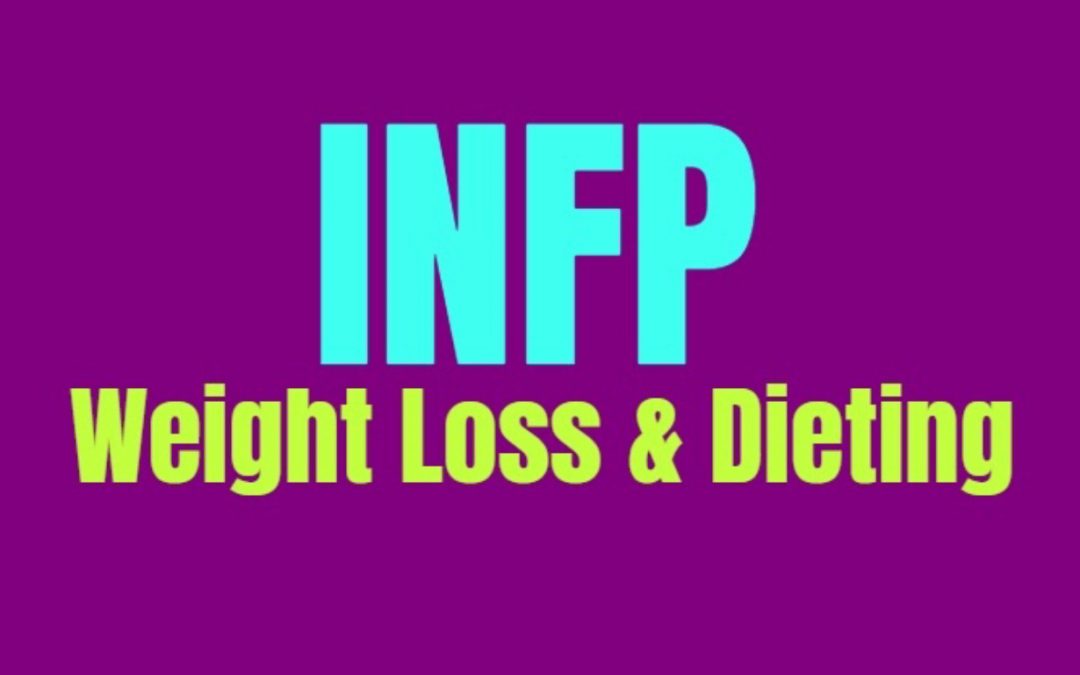 Dealing with weight loss and healthy dieting is a struggle for so many people, and so we are often looking for tools and ways to make this easier. Sometimes finding more personal means of becoming healthier is the best way to be successful in your approach. So many diets and methods are not personalized and they end up being more of a struggle for people than they are a help. This is why diving deeper into your personality type can actually be a helpful tool in uncovering better steps towards a healthy lifestyle and weight loss plan. While it sometimes requires more professional assistance, there are some important things to learn about which might be beneficial for each personality type.

INFPs are curious and sometimes spontaneous people, and so strict rules and schedules don’t often work well for them. Anything which feels too restricted can be stifling for the INFP, even if they try hard to focus on it at first. When they find themselves overwhelmed by the rigid environment or having to keep things overly organized, they can feel truly exhausted by this type of diet and exercise schedule. INFPs need things which keep them interested and don’t force them to follow something strict and smothering. This is why understanding their personal needs can be really helpful when they are trying to diet and lose weight.

For the INFP it is important to find exercise which connects with them and doesn’t feel like work. Things like yoga or running in nature can be beneficial, or even doing this with a close friend for motivation. They can struggle with finding ways to motivate themselves, and so they often need things which actually get them excited. For the INFP finding something which gives them freedom and room to change or grow in the process, will help them feel more inspired. Certain exercises can feel too mundane or like work, which is why some apps can be helpful for them. Things which get them more into the spirit of what they’re doing, like zombie or alien apps which make you feel like you’re running away from brain-starved creatures. For the INFP finding something which personally excites them is going to make the process much more comforting. Whether it be these apps, or finding a type of exercise which connects with their own hobbies. Even just listening to an audiobook while they workout can give them something they are excited for during each workout. Making this a reward for taking time to exercise is actually rather useful for them. They can become excited about the positive aspects of it, and don’t feel so much like it is work. It is also more useful for them to find a type of exercise which excites them as well, something which puts them in an environment which makes them happy.

For most INFPs one of the best ways to diet is to focus on healthy choices, rather than counting calories or following some popular plan. Doing specific diets isn’t all that rewarding for them and can end up being too rule following or strict. They need to go after something more personal, like eating all organic and healthy foods. Some INFPs might even find that being vegan or vegetarian is a bit more rewarding for them and makes them feel like they are doing something positive for themselves. For the INFP keeping healthy snacks around the house and even in their car can be a good idea, or else they become caught up in the moment. They find themselves wanting to break their diet because they are caught up in the momentary emotions, and so having those snacks available make it so much easier for them to maintain their diet. For the INFP anything which makes them feel controlled isn’t going to help, and so having a healthier choice of foods which they actually enjoy will make a huge difference for them. Knowing that they are excited about their meals rather than dreading them, will definitely be more beneficial for the INFP.

The Struggles for the INFP Diet

INFPs are more likely to follow their emotions and sense of morals, rather than schedules or rules. They struggle when things are too rigid, as having to follow someone else’s plan can be hard for them. They are much better at going after what feels right to them and what inspires them most. When the INFP feels like they are being forced into something, they become drained and will likely feel more stressed than they can handle. They will likely give up on any type of diet or exercise plan which is rigid, and need to find something which is more open and freeing. This is a big struggle for INFPs when it comes to planning or having some sort of weight loss schedule, as they can become overwhelmed more by the rules than the actual process of losing weight. They are highly capable of being focused and getting things done, but they require something more open and comfortable.

Following their emotions can sometimes get them into tricky situations as well, especially when they desire to cheat on their diet or plan. This is why being more forgiving is also important, as they need to cut themselves some slack. For the INFP it is important to give themselves credit for what they have done, or else being hard on themselves can cause them to actually give up. Losing weight and becoming healthy is a process, and sometimes it causes us to make mistakes and fall short. The INFP needs to be fair to themselves, especially when they have moments of weakness. Following their emotions can make it hard for them at times, but that doesn’t mean they need to completely give up because of it.