INFP Intelligence: How INFPs Are Smart 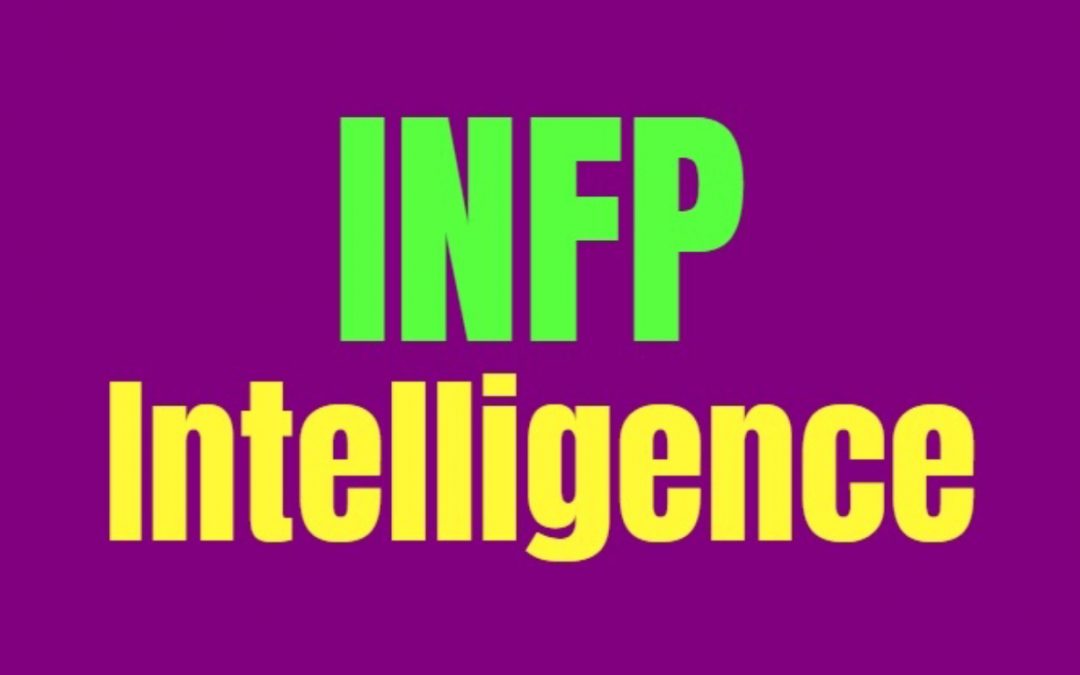 INFP Intelligence: How INFPs Are Smart

INFPs certainly have their own type of intelligences, but many of them can be smart in more obvious ways as well. They are often rather adaptable people, who can be seen operating in different workplaces rather well. For the INFP the real struggle is often when it comes to their inner morals and desire to find something which fits their passions and makes a real difference in the world. This doesn’t mean they are not intelligent enough to handle these jobs, it just means some of them might not fit their own personal goals and beliefs. They care about doing something which they can value, but INFPs definitely have their own unique type of intelligence which is important to understand about them.

They Love to Learn

INFPs really love to soak up knowledge, and spend a lot of time reading and learning about new things. This desire to absorb information is definitely something which helps the INFP expand their minds and continue to prevent a certain amount of ignorance in themselves. They care about being able to learn about new things and will continue to read on different subjects. INFPs are often drawn to many different things and ideas, which can be surprising for some people. They can be seen absorbing literature, and the next minute they are caught up in some sort of science theory. INFPs like many different subjects because their minds are constantly bouncing from one idea or thought to the next. Having such active inner minds means they can find themselves drawn to different things which don’t always seem like they are related to one another. Being someone who really loves to absorb knowledge and learn new things can help the INFP feel rather adaptable to different things and different potential. This helps them feel open to learning which is certainly it’s own kind of intelligence and can be extremely useful. It helps the INFP feel open to different things which can really help them expand their knowledge.

Emotional intelligence is also something which is important for the INFP, and is a type of intelligence to be valued. While many people base intelligence off of problem solving or amassing a lot of information and facts, there is still an immense value in someone who is emotionally intelligent. Being someone who is consciously aware of your own emotions and the emotions of others, is something to be considered as highly valuable. People who cannot comprehend the emotions of others have their own setbacks in life, but someone who can empathize and understand others is going to be able to respond better to certain difficult situations. INFPs also understand their own emotions and this helps them to have a stronger comprehension of their own personal needs and desires. They take the time to figure out what they want and this helps them to navigate so many different situations and life choices. For the INFP knowing themselves gives them a sense of confidence in their choices, and they are conscious of their own path. Instead of constantly second-guessing themselves and turning to others for guidance, the self-aware INFP knows where their own morals stand. They can be firm in their beliefs because they are rooted in their own inner values and goals, helping the INFP understand themselves and how they see the world.

INFPs have a natural sense of creativity which actually helps them solve problems more than people realize. While others might approach a problem from the same angles they usually do, INFPs can see things from different sides of the situation. They have the ability to see different potential outcomes or possibilities, and can use this sense of creativity as a tool. INFPs might care about emotions and do believe in following what is right, but that doesn’t make them incapable of logic or reason. INFPs are actually good at seeing a problem that others are struggling to solve, and coming in with a new way to approach this. Being able to see things from different angles gives a fresh perspective, which makes the INFPs sense of creative intelligence to be rather impressive oftentimes. This is something people might not always expect from the INFP, but can be a great way to represent the way their minds work. They are much more aware than people realize, and are often great problem solvers.

For the INFP the struggle is personal motivation and finding something they are actually inspired by. They don’t find themselves all that interested in typical things, and can become bored somewhat easily. This can cause them to appear like they don’t know what they are doing with certain subjects, when in reality they just aren’t interested in them. Just because the INFP doesn’t pour themselves into work which leaves them feeling drained, doesn’t mean they aren’t capable of learning about this subject and being rather skilled in it. INFPs are often smarter than people around them realize, simple because they express their intelligence in a different way. They would much rather focus on things which inspire them and make them feel as if they are making a difference in the world. If the thing they are working on feels pointless to the INFP, then they won’t invest their mind into it in a way which shows just how capable they really are.