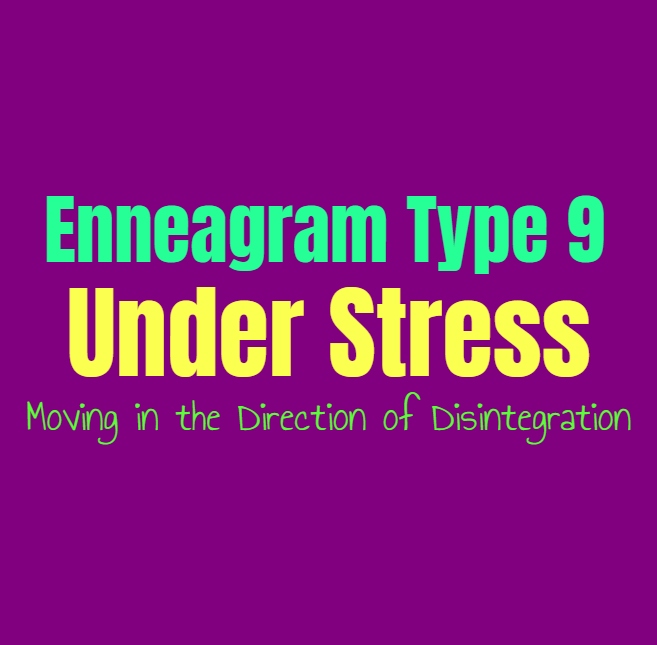 The type 9 personality gains the title peacemaker because they are exactly that, they are a peaceful type who wants to get along with everyone. They care about keeping things peaceful and don’t like dealing with discord in their lives or social groups. They are naturally supportive and accepting people, who strive to avoid judgment or being cruel to others. They can sometimes be seen as too accommodating, going along with other people so that they can keep the peace. They don’t only seek out external peace, but want to find this internally as well. They don’t like when things become shaken up too much, and prefer to bring people together and find ways of avoiding conflict. Their biggest goal is simply to find harmony within themselves and the world around them, which can make them amazing at bringing people together. They can find common ground when it is needed and work to bring groups together and help them get along. This makes them skilled at being mediators or counselors, since they naturally know how to ease tensions and make people comfortable around them. This is something which often begins at childhood, nines knowing naturally how to get along with everyone without causing tension or being disliked by anyone. They often calm natured people, with a desire seek out a sense of peace and harmony. Type 9 individuals can sometimes struggle to stand up for their own internal beliefs, since they don’t want to cause trouble. While they might have their own inner morals, having to speak out against people can be stressful for them.

When they are under extreme stress, nine’s can start to exhibit behaviors which seem rather out of the ordinary. They are normally such positive people, and during this time they can seem rather pessimistic and focused on the negatives around them. They might start to vent about the state of the world and how truly bad things are around them. They can see how things are all wrong and how people are hurting one another, and suddenly become much more focused on this. They can also appear somewhat reactive towards others, and don’t appear nearly as positive or gentle natured. Where they would normally try and be kind and forgiving, they are likely to recognize even the smallest slight against them. The type 9 person is likely to start bringing up all of the ways that people have wronged or hurt them, instead of just pushing those feelings aside like they normally do. They might even be prone to fits of anger, where they snap on people and find themselves feeling righteous in their expressions. They speak out against people and the ways they feel they are doing wrong and hurting others, and are not afraid of doing so.

The type 9 person can also become obsessed with keeping things organized and creating backup plans for when things go wrong. They want to become better at planning things out and ensuring that they can handle whatever problems might arise. Instead of just going with the flow they become hyper-aware of where things might fail and want to find ways to protect themselves against this.

The reason the type 9 individual has likely gone into disintegration mode, is because they can push down their own desires or feelings in order to keep the peace. Constantly striving to make things comfortable and harmonious can actually cause them to stifle their own needs. Instead of speaking out when they disagree with someone or when a person hurts them, they often keep this to themselves. Bottling up these feelings and negative experiences can cause them to feel overwhelmed after a while. They might feel like they are doing good by avoiding trouble and discord, but it is something which can really be unhealthy for them in the long term. Learning how to take a step back when they are feeling uneasy and recognize their own needs, is truly important. They need to learn that their feelings matter too, and that they cannot simply ignore them in favor of making things easier for others. If they want to avoid these stressful times where they go into disintegration, then they need to make time for their one voice and needs.