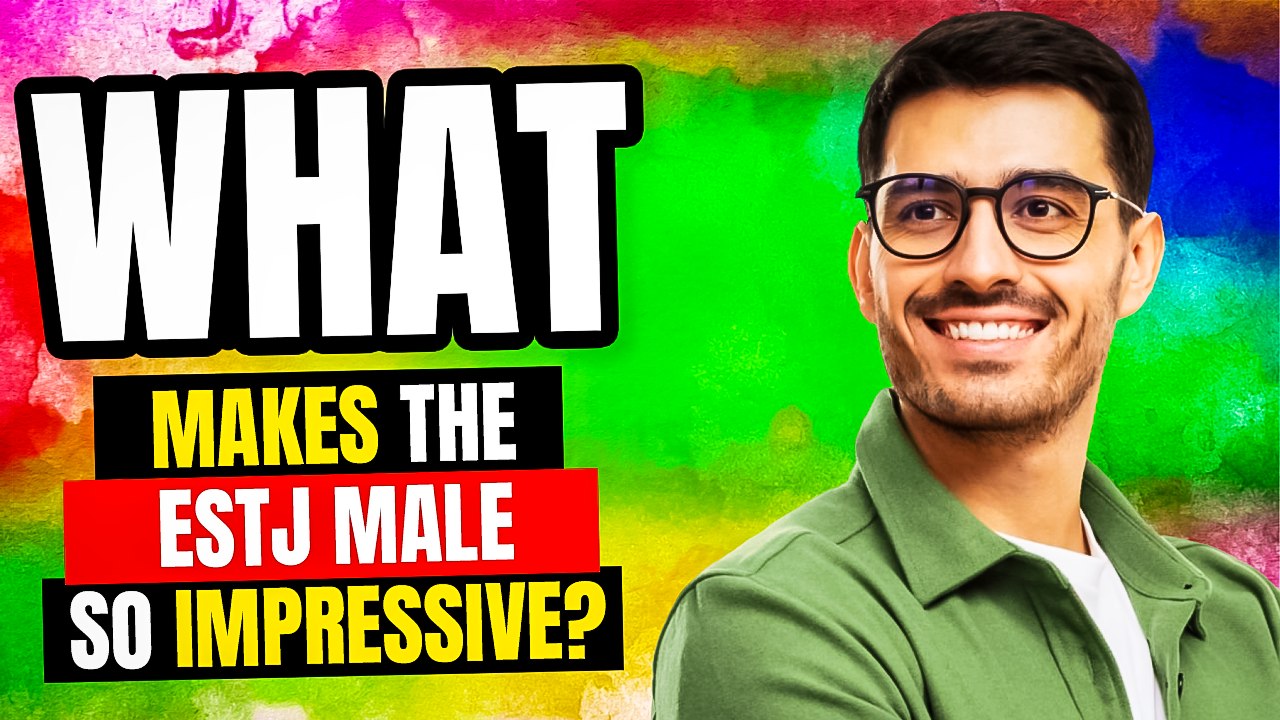 ESTJs males have their own unique way of processing and responding to life. Here are just a few interesting bits of information that you should know about them.

The ESTJ male is naturally very driven and wants to push towards their goals. They dislike sitting back and want to do everything they can to conquer life. ESTJs do not want to be the last person to reach the finish line and instead strive to be first. They always want to be the best at everything they do and feel like they have failed if they aren’t miles ahead of everyone else. This makes the ESTJ male rather hard on themselves, but at the same time, extremely motivated. It is often impressive to people to witness the capabilities and determination that the ESTJ possesses.

Their desire to constantly be the best does make the ESTJ feel a bit overwhelmed sometimes. They often push themselves so hard and do not take much time to appreciate their own success. The ESTJ never wants to be seen as second-rate, which makes them rather difficult people sometimes. They have high expectations for their loved ones as well and value a sense of efficiency. They simply want to see everyone around them succeed, which comes entirely from a place of caring.

They Can Be a Bit Intense

The ESTJ male has a rather intense personality, which can be intimidating for some people. They often have very masculine energy, which can take people by surprise. They are not intending to frighten or unnerve people. They simply have strong-willed personalities. They won’t take “no” for an answer and are always pushing to get what they want in life. ESTJs are hardworking people with high energy levels and aggressive demeanors, which makes it hard for people to relax around them. Some people feel instantly intimidated by the male ESTJ, but there are others who have a great deal of natural respect for them.

ESTJs enjoy being able to command a room and are natural-born leaders because of it. They aren’t afraid to take charge of a situation in order to ensure that everything is done efficiently. They believe in working as a team, but they also believe in working hard. ESTJs can become frustrated with team members who do not pull their own weight and won’t be afraid to voice this to them. This can also make people nervous around the ESTJ simply because of their desire for efficiency.

They Experience Higher Levels of Stress

ESTJs can be rather stressed out people since their minds are constantly running through different thoughts. They have a hard time staying still since they want to always be pushing themselves forward in life. This desire to be successful and to care for their loved ones can cause the ESTJ large amounts of stress. This is why they might appear high-strung sometimes because they cannot seem to stop themselves from pushing harder. They put a lot of pressure on themselves and can be rather upset if they fail. ESTJs are their own worst critics and rarely feel like they have done enough. Unless they are the absolute best, they often feel down on themselves. This causes the ESTJ more internal stress than people might realize, which is definitely unhealthy for them. The best way to help the ESTJ when they are under a lot of pressure is to show support and appreciation sincerely. When they need certain tasks taken care of, just get it done and efficiently as possible so that the ESTJ feels that weight lifted off of them.

Family Is Important to Them

While some men are more focused on going out with friends or chasing down dates, the ESTJ is entirely different. They certainly are social people, but at their core, they value family. To them, there is nothing more important than maintaining those connections with loved ones and keeping close to them. They are responsible people who believe in standing by the people they care for. To them, there is not much more important than the love of family, so they stick by them through anything. ESTJs usually value starting their own families as well and want to be able to provide for those people.

They may not find themselves settling down quickly, but that is simply because they are patiently waiting for the right person. They take their commitments seriously, so the ESTJ wants to be sure before they do settle down with someone. They want to know that they are making the right choice for their future before committing to the rest of their lives with someone. Once the ESTJ knows who they want to be with, they will do whatever it takes to make things work. They value having a life with that person and starting a family that they can be proud of.

They Are Fiercely Loyal

ESTJs are extremely loyal people, especially the ESTJ male. They believe in standing by their loved ones and take their commitments very seriously. Once the ESTJ has committed to someone or something, it is nearly impossible for them to back out. They believe in standing behind their word and do not want to appear flighty. They will do whatever it takes to be there for their loved ones and won’t turn their backs on them.

ESTJs believe in supporting the people they care for, especially when it comes to practical means. They will always be there and will not abandon the people they have committed to. For ESTJs, loyalty is extremely important in life and is a major sign of character. They dislike people who are disloyal and certainly do not accept those types into their lives. ESTJs want their loved ones to share this sentiment and simply ask for loyalty and appreciation from those closest to them. For ESTJs being loyal and dependable are some of the most important qualities a person can possess. This sense of loyalty makes them wonderful companions who always strive to be there for the people they love.