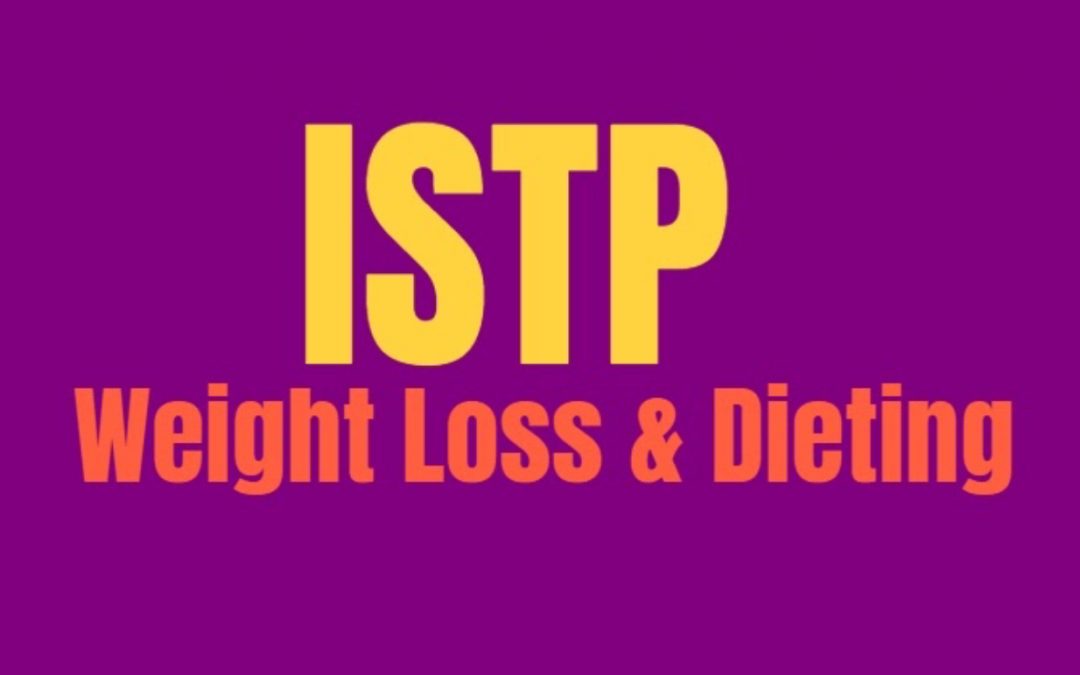 Dealing with weight loss and healthy dieting is a struggle for so many people, and so we are often looking for tools and ways to make this easier. Sometimes finding more personal means of becoming healthier is the best way to be successful in your approach. So many diets and methods are not personalized and they end up being more of a struggle for people than they are a help. This is why diving deeper into your personality type can actually be a helpful tool in uncovering better steps towards a healthy lifestyle and weight loss plan. While it sometimes requires more professional assistance, there are some important things to learn about which might be beneficial for each personality type.

When it comes to diet and exercise ISTPs really need some freedoms and room to make their own choices. They don’t like feeling controlled or as if they are unable to really do the things they want because of their diet. ISTPs also need to have some sort of personal motivation or something which makes their exercise fun. They become bored with anything that is constantly the same and so switching it up is important for them. When the ISTP starts to feel trapped by anything, they might want to find whatever means possible to break free. This can cause them to give up on certain diet and exercise routines, and so finding something which fits their personality is really necessary for the ISTP. Something which gives them space and room to bend the rules on occasion is going to be more beneficial for them.

Being able to be spontaneous is truly important for the ISTP, and so having access to some sort of workout clothing at all times is good. Having a gym bag in their car is a great way for them to feel free to exercise whenever the mood strikes them. If their workouts can feel more like an adventure it really inspired the ISTP to keep going, rather than to feel like they are being forced into it. There are so many different types of exercise which are much more rewarding for them, especially things which change up frequently and don’t feel monotonous. Just walking on the treadmill or using weights at the gym can start to feel a bit mundane for the ISTP. Things like hiking, biking or rock climbing can really give the ISTP a bit more excitement in their workouts. Being able to explore nature while still getting in some exercise, helps the ISTP feel like they are doing something fun rather than something they are obligated to do. They need to feel excited about their workouts and this will keep them interested and inspired.

ISTPs are often very physical people who like to push themselves and get caught up in the moment. When it comes to physical activity the ISTP will often enjoy something which allows them to grow and improve. They might enjoy taking part in obstacle courses, or even taking up a hobby like boxing. Anything which allows them to feel like they are growing and learning a new skill will be more exciting for the ISTP. These different hobbies and options don’t feel like a chore, instead it feels like something fun which also happens to be healthy for them. ISTPs enjoy pushing themselves to improve, especially when it comes to physical activities. This is why they need some sort of exercise plan which is fun for them, rather than forced.

ISTPs can have a tendency to over indulge when it comes to their favorite foods, which is why it is important for them to learn moderation. While they prefer to keep things open they do need to schedule meals to some extent. They need to make sure they don’t skip meals or else they can binge when they become hungry and aren’t great at stopping themselves. Having healthy snacks around at all times is important for ISTPs, so when they are spontaneously hungry and want something fast they don’t have to make the mistake of eating something unhealthy. ISTPs need to have options when it comes to what they are eating, which is why most strict diets will really leave them feeling drained and stuck. This is why making healthier choices and eating foods which are good for them will be more beneficial for the ISTP than a strict meal plan. Making sure that they stay on track by replacing unhealthy options with healthy ones, will keep them better focused on their diet.

The Struggles for the ISTP Diet

Being spontaneous and living in the moment can be a struggle for the ISTP when it comes to changing their habits. They like to be able to enjoy things as they come and don’t want to feel restricted. If the ISTP feels like they are forced to do something a certain way then they won’t be inspired to keep going. They aren’t fans of obligation and are likely to break the rules and fail at their new lifestyle if they feel like they are being forced into it. ISTPs need room to be themselves and to jump into something new without having to plan it out. Schedules are a bit exhausting for them and so most strict meal or exercise plans leave them unhappy and wanting to give up entirely. When they feel more like their exercise plan is fun and exciting then they are likely to keep up with this. Especially if it is something which has room for growth and change, as ISTPs get bored easily. Being someone who doesn’t like following structure or rules can make it hard for them to keep up with their diet and weight loss plan at times, but that doesn’t make it impossible for them. They just need to find little tricks and tools in order to keep themselves motivated and inspired by what they are doing.